With Global Work from Home Day coming up the 10th of April, we thought we would explore the history of remote work and its trends over time.

Remote work didn’t just happen overnight. Several factors have come into play over the past 50 years, leading to more people working from home than ever before.

Apart from a few particular industries, such as construction, primary health care, and transportation, working from home has flourished. This is mainly due to the advent and rise of increasingly efficient technology. Of course, most people were working from home pre-mass-industrialization.

But the creation of large-scale machinery and expensive technology led to the formation of concentrated workspaces, an organizational revolution in itself. Only to be changed by a second revolution when other improvements in the ability to keep in touch with coworkers and home computing power were made available to everyone.

The beginnings of the modern remote-work revolution

While remote work is one of the most popular terms for this particular kind of flexible working arrangement, telecommuting was once the preferred one. Coming from Jack Nilles’ book The Telecommunications-Transportation Tradeoff in 1976, he proposed a system whereby work was brought closer to the workers.

While technology couldn’t possibly allow for computers to be installed in every person’s home, they could at least build satellite offices close to their employees’ homes. After testing the idea with an insurance company in LA, Nilles reported that “[the] productivity of those employees went up 18%, the turnover rate went to zero, and facilities costs were much lower.”

One common reason for reticence was the preconceived idea that remote work facilitated procrastination. On the contrary, studies show that remote work is good for professional and personal productivity.

Why is working from home becoming increasingly popular?

It’s easy to see that over the past 50 years, improvements in technology and a general shift in working culture have contributed to the rise of remote work. Most people within developed economies have access to a high-speed internet connection and some form of computer. This allows them to contact and work in real-time with other workers in numerous locations. High-quality video conferencing, direct message tools such as Slack, and applications with multiple real-time contributions have torn down the work cubicle walls, freeing up employees from the confines of the office.

Productivity gains are one of the most reported benefits of working from home. This, of course, benefits both employees and employers, with the former able to enjoy remote benefits and the later improved workforce efficiency. This productivity boost isn’t just a result of improved technology, but the actual conditions of working outside of the office and their effect on the working mind.

For example, 55% of people in the UK reported higher stress levels due to their daily commute, according to a report by the UK Royal Society for Public Health. Removing this from your schedule improves mental well-being and, subsequently, the quality of work produced by remote workers.

Working from home is also a key method of increasing the number of people who can work. If once many women found it difficult to work due to more conservative family roles, the present chance to work from home opened up the workforce and allowed many of them to earn.

The increased number of remote jobs has been facilitated by software to keep track of tasks used by professionals on their desktops or phones—online and offline. There’s timesheet recording software for the staff to log web entries. Even more, there’s free invoicing software ideal for people who want to send simple invoices to their clients without needing accounting services. Or, they could opt for a simple invoice generator online. Thanks to cloud services, everything from project management to time and billing software is available at the convenience of a home office.

Now, more people who were previously unable to work are getting this opportunity. We’re talking here about stay-at-home parents, those with chronic illnesses, and other groups where standard office space isn’t suitable can all benefit from remote work.

Employers also realize the cost benefits associated with people working from home. Reducing the number of necessary office spaces, equipment, relocation expenses, and other related costs has brought about savings. Dell has reported around $12 million saved annually from implementing work-from-home policies, meaning they require less office space. When the bottom line is considered, it makes sense for employers to explore the possible benefits that remoting can bring.

Without a doubt, the world has become a much more open place. Traditional borders now take a back seat in the working world and when it comes to hiring. Cultural boundaries have decreased, and communication with others is now possible and easy. Many people work from home for a company thousands of miles away, meaning that firms are no longer restricted geographically to finding the best talent. Not to mention having access to a larger pool of talent which eventually delights every hiring manager.

Working from home or remotely is set to become an even more common arrangement in the future. LinkedIn’s Global Talent Trends Report for 2019 reported that 72% of talent professionals agree that work flexibility will be vital for the future of HR and recruiting. They also found a 78% increase in LinkedIn job posts advertising flexible work arrangements over the past two years. It’s worth understanding how we got here, the reasons behind its growth, and how to make it work for you.

If you’re interested in trying it out for yourself, participate in Remote-How’s Global Work from Home Day and experience the benefits of working from home firsthand. 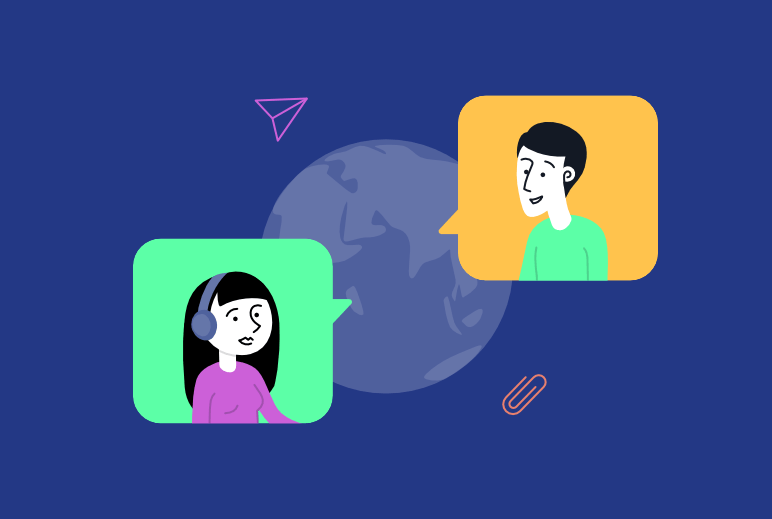 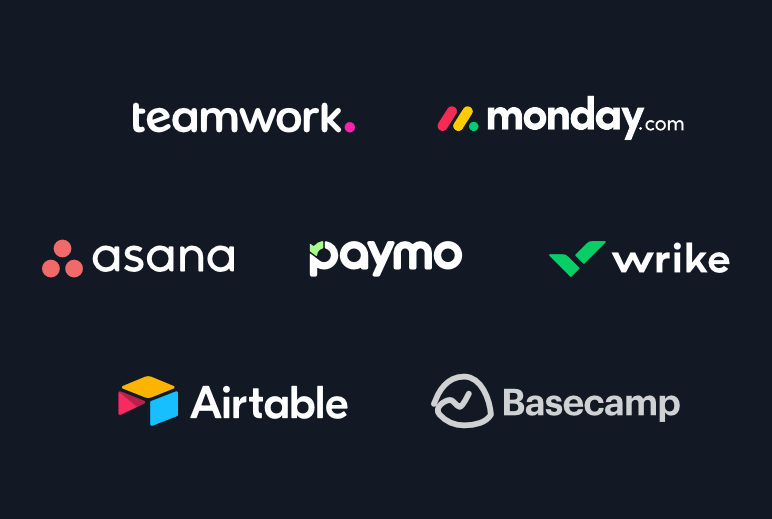 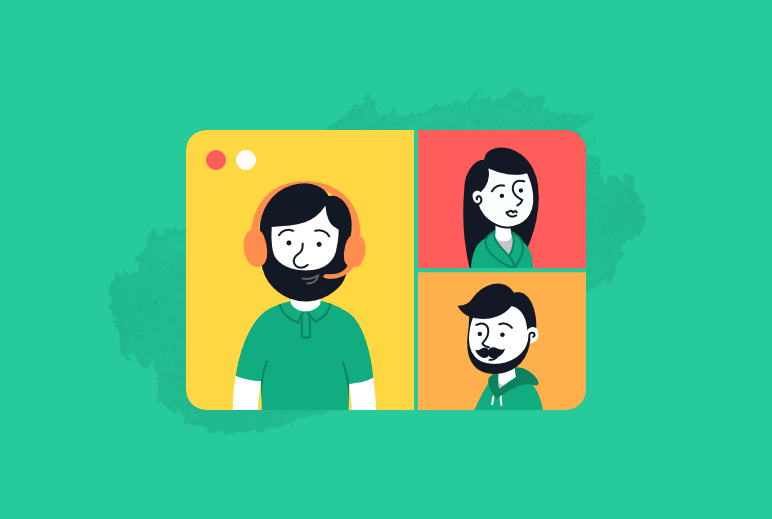