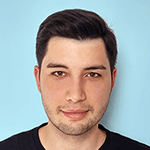 Kanban is a project management tool that allows you to get a more visual overview of the tasks that either need to get done or are complete.

At its core, it consists of a physical or digital board with three columns (To Do, In progress, Done) and tasks listed as story cards. Every card will be pulled from left to right until it gets done. Finally, they will leave the workflow.

Its main goal? To visualise and maintain the workflow while eliminating waste.

Create your first Kanban board with a free Paymo trial.

Taiichi Ono, an industrial engineer at Toyota, developed the Kanban in the 1940’s as a scheduling system for the manufacturing sector. He inspired himself from the self-stocking techniques used by supermarkets, where consumption was based on customer demand. Hence the pull character of the system.

The system was first used at Toyota factories, in order to balance material supplies with actual production. Factory workers would communicate the inventory levels of specific materials through a card called “Kanban” (which literally means “signboard” in Japanese). Every card would be carried all the way to the warehouse, indicating the requirements for the demanded material.

Later, David J. Anderson pioneered the Kanban method to software development in 2010, as a tool for agile teams.

Why are Kanban boards useful?

Found this article useful? Please spread the knowledge and share it with your teammates and followers.

How To Use Visuals To Manage Projects, Teams, And Financials In One Plac... 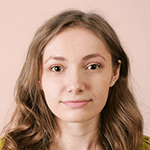 Team Communication And Customer Relations - Is There A Connection? 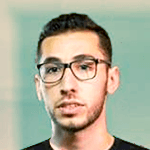 Team Communication: Why It’s Important and How to Improve It