What is a Gantt Chart?

If you are not a project manager expert, you may ask yourself: what is a Gantt Chart?

A Gantt Chart is a technique used in project management to plan activities and track project schedules, the most helpful way to display tasks and activities against time.

The Gantt Chart definition in simple words: a project chart that tells you what needs to be done and when.

If you are looking for a tool to help you with task prioritization and subtasks, check this list of task management programs.

On the left side of the chart is the list of tasks and activities, while on the right is the timeline. Each activity is displayed on the timeline by a bar that represents the duration of that activity. 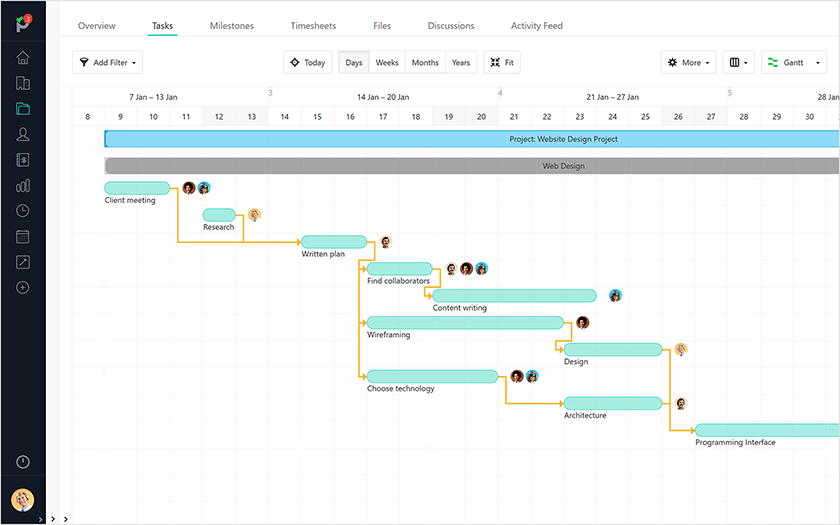 The Gantt Chart offers answers to basic and essential questions like:

Start your free Paymo trial to test out the Gantt Chart feature on your own projects.

A brief history of Gantt Charts

Karol Adamiecki is the person who, in the mid-1890s, invented a diagram that he later called “harmonogram.” (similar to the actual Gantt Chart). Adamiecki published his works in Polish and Russian. These languages were less known in the English-speaking world. This limited both its adoption and recognition of his authorship.

In the meantime, though, Henry Laurence Gantt, an American engineer and consultant has been popularized in the west a similar method (publishing articles on it in 1910 and 1915). Therefore Henry Gantt is considered the inventor of the Gantt Chart (hence the name). 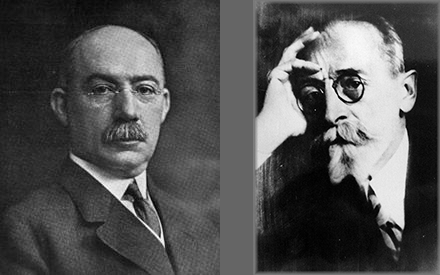 The first significant application of Gantt charts was by the United States. This happened in 1917 when General William Crozier retained Gantt as a consultant on production, first at the Frankford Arsenal (a former US ammunition plant) and then, after the declaration of war, in the Ordnance Department at Washington.

In the beginning, Gantt Charts were prepared by hand and had to be redrawn each time the project changed.
Starting with the 1980s, personal computers allowed the creation of advanced Gantt charts. Meanwhile, they addressed one of the biggest problems: the continual changes that led to redrawing the chart every time.

Online Gantt Charts can be found either in Gantt Chart software or as part of project management software.

Why are Gantt Charts useful? Gantt Charts are so famous in today’s project management is not accidental. There are four essential uses for these charts.

Found this article helpful? Please spread the knowledge and share it with your teammates and followers. 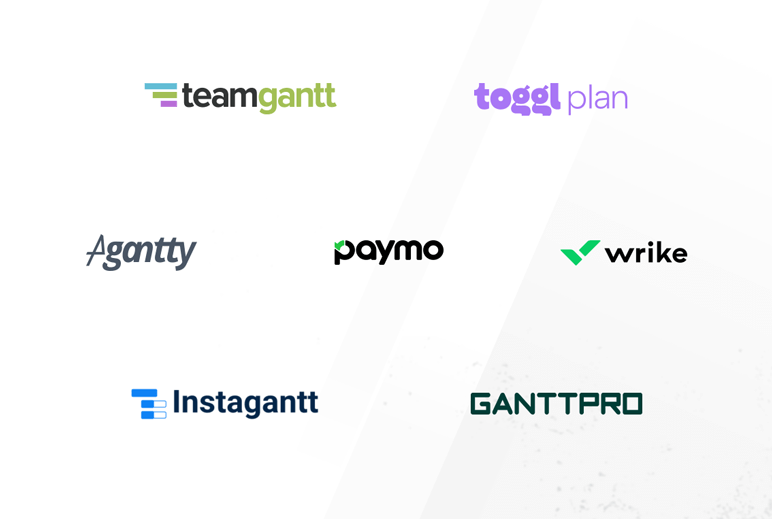 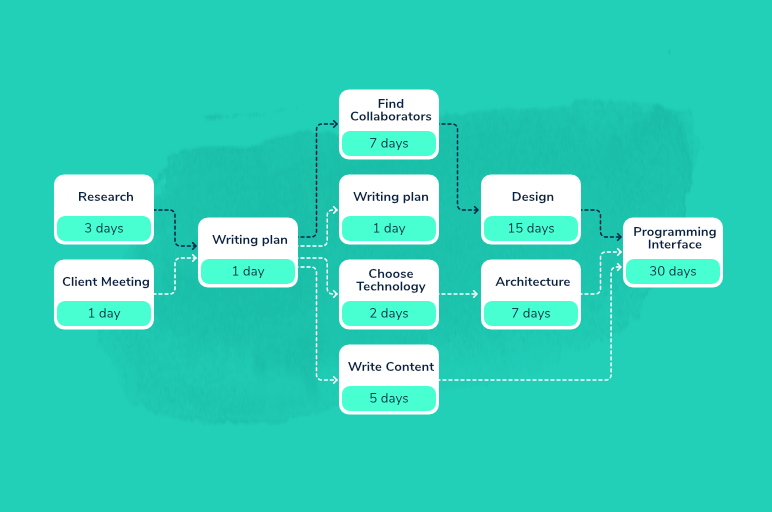 How to Make a Gantt Chart – A Comprehensive Guide 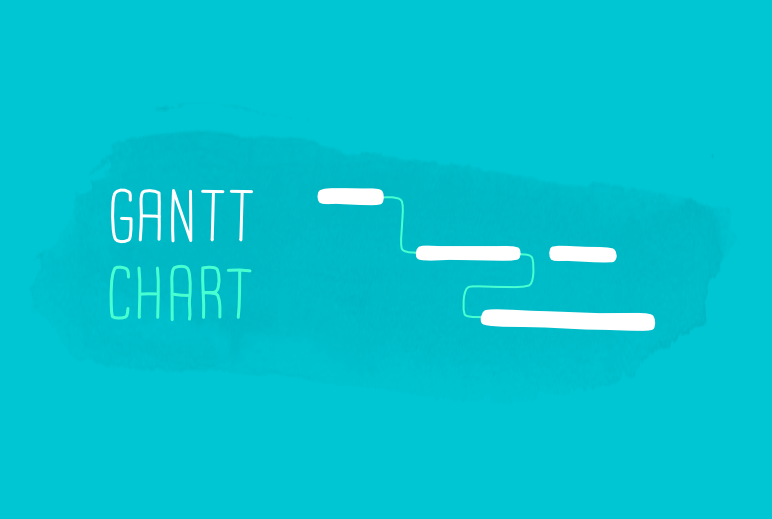