Web Designers & Developers love Paymo because it gives them full control over their projects so they can be delivered on time and within the set budget.

Well Placed Cactus was founded in 2011 by its three directors. Since then, the team has grown to 7, with workers all over the eastern coast of Australia. They are a team of creative digital developers who work on a variety of projects including virtual reality, augmented reality, mobile and web apps, video games, and interactive installations. 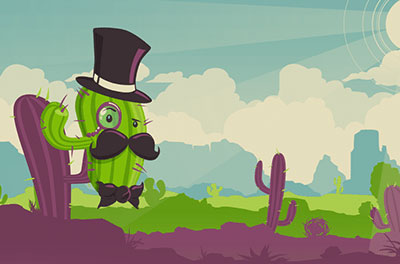 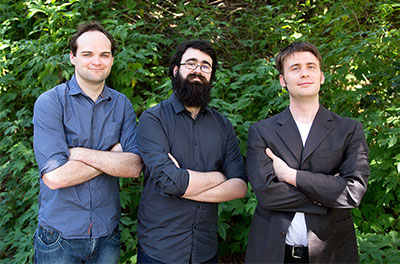 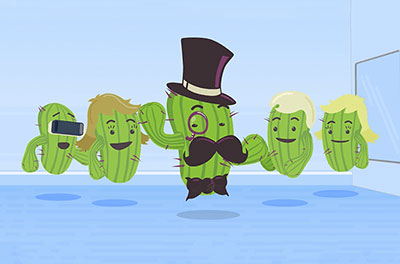 Paymo has allowed us to manage and evaluate every aspect of our project work: creating and assigning tasks; defining milestones; organizing multiple projects; accurately measuring how much time was spent on projects and on what tasks, and by whom.

What Web Designers & Developers love most about Paymo

Paymo allows you to create detailed task lists with quick inline editing, comments, and file sharing right at task level. You can assign tasks, see who is working on what, and which tasks have been completed. Check the full task view for more info.

With Paymo, you can create live reports that show your timesheet data in real time or static reports that capture the project state at a particular moment in time. The client will be happy to be able to see in detail how much time you've spent on what.

If you conduct your projects in a similar manner, you will save a lot of time by creating project templates. This way, when you create a similar project, you don’t have to start from scratch again. Just build on the template you already have.

The Paymo discussion and file sharing areas make it easy for teams to share thoughts and files in the same secure space. This is especially useful for remote teams, where it can be difficult to keep track of who is working on what at any given time.

Paymo offers very accurate time tracking & automatic time tracking tools for easy recording. You can precisely measure how much time was spent on a project or task level and by whom. There are no more excuses for undercharging or overcharging the client.

For more complex long-term projects, it is important to set milestones so that everyone knows when major project stages are due to be completed. Set up alerts to have everything delivered on time and use the dashboard widget for a global overview.