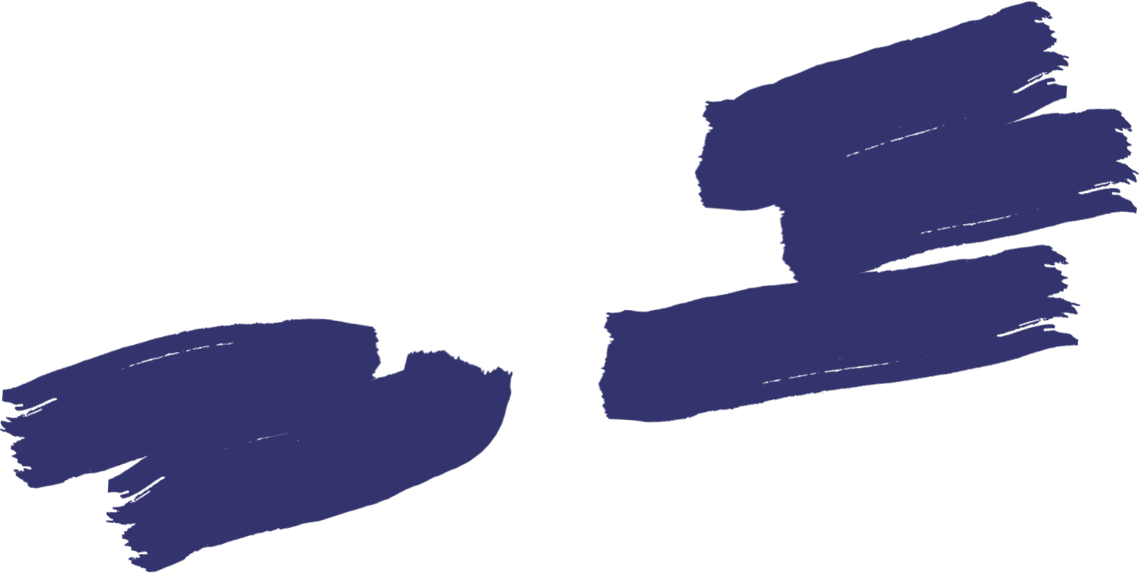 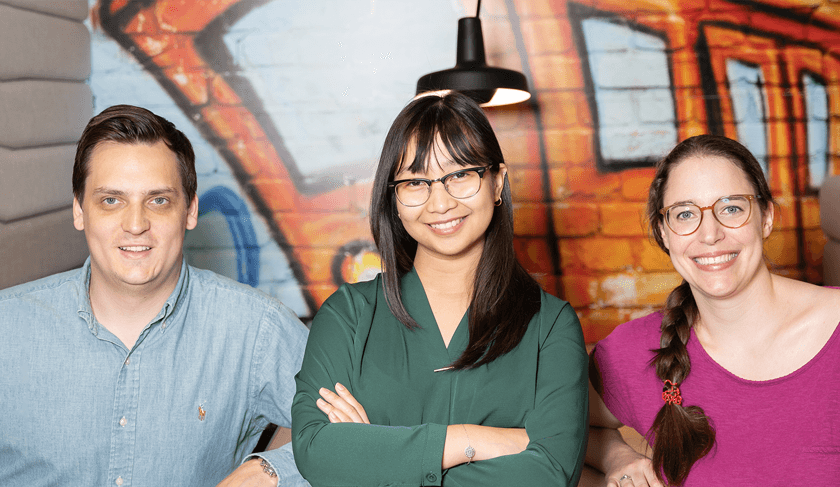 They say the third time’s the charm. This couldn’t be truer for Mischa Birnstiel.

At the age of 23, he decided to start his own business together with a friend. They offered customizable tools for companies to transform existing platforms into mobile-accessible web pages. But soon realized that the costs of building these solutions far exceeded what customers were willing to pay. Back to square one, Mischa and his partner developed a hairdresser mobile app for appointments but ran out of funds before the app went live.

They parted away after the second failure. However, Mischa was not over yet, as he wanted to follow his dream and become his own boss. He took an interest in web content management, realizing that maintaining websites, in general, is an often overlooked problem. That’s how mBusiness was born in 2015, as a marketing agency with a focus on content management, rolling out more than 100 multilingual websites till today, for both small and enterprise clients alike. 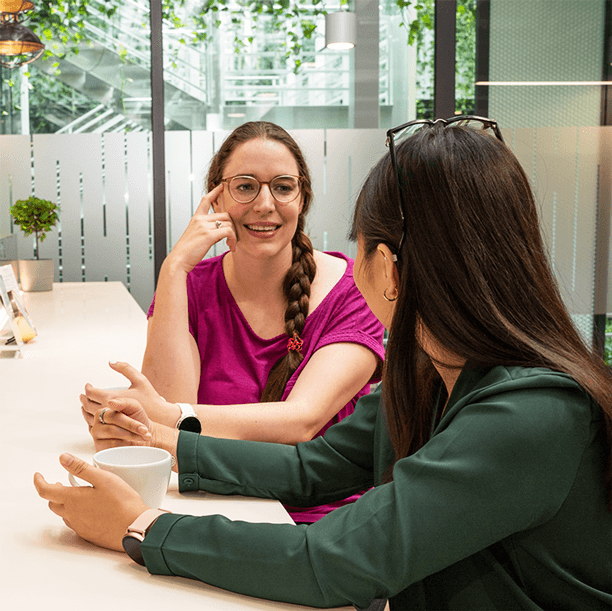 Now in charge of a team, Mischa admits that things were a bit bumpy at first. Even though he discovered Paymo in 2010 while running his first business, everyone was keeping track of projects in their own way:

One took notes on post-its, another wrote notes in a notebook, another used a calendar; we also used a tool called Boomerang to send back important emails with tasks.

He knew he needed to take everybody on board. And so he did. The team started using Paymo primarily as a time tracking tool, as a way to evaluate how long projects take and how much to charge their clients.

The transition was not complete, though. They continued to rely on emails for tasks and their progress. With an increasing number of projects and some employees who worked remotely, things got out of hand:

It ended in pure chaos: our email accounts were full and we were unable to have a quick overview of current tasks – we would spend so much time searching for emails to see the progression of current projects. I had no idea which employee was working on which task and which status it had. I got stressed and realized that something needed to change.

In March, with the health crisis in full swing, Mischa decided to restructure the way they use Paymo. They’ve now adopted workflows inside Kanban boards to reduce email traffic and know the status of each task during the project lifecycle.

We managed to start working more strategically on tasks. It now takes less time to assign and to organize them. A quick glimpse of everything is accessible at all times and we are more motivated to work since progression of tasks is more visual. Nothing beats the feeling of moving a task under “Completed”. Another important point is the decreased amount of miscommunication since we can just comment on the task if we have questions and those assigned to the task can see it. 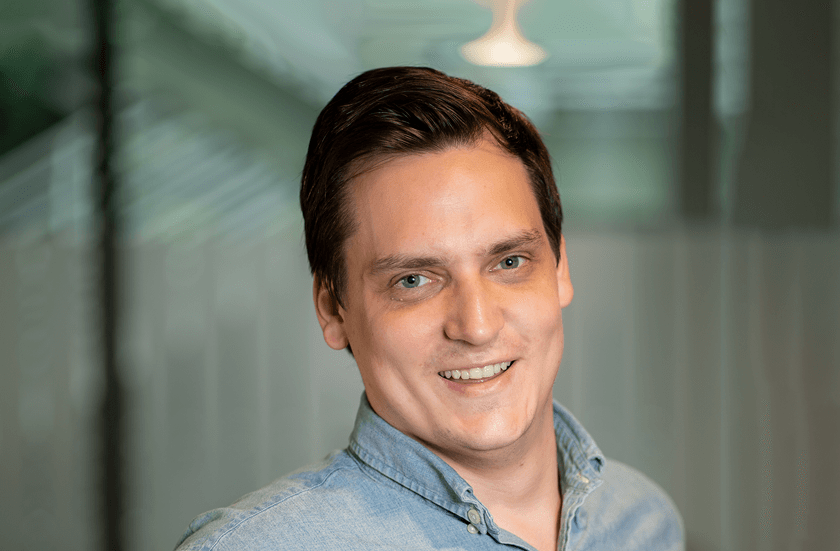 The restructuring part couldn’t go as smooth as depicted, right?

Well, it depends on what you’re looking at – defining the process that needs to be implemented or setting up Paymo correctly from the very beginning. These are two different things, with the former preceding the latter one. To put it in Mischa’s words:

As soon as we know what we would like to achieve, the implementation in Paymo is fairly straightforward. The more time-consuming part was discussing how we wanted the process to look like. The implementation itself was done within two days, with minor modifications after that.

That’s why all processes at mBusiness are clear enough to determine the status of a task. They contain four statuses (columns) as follows: 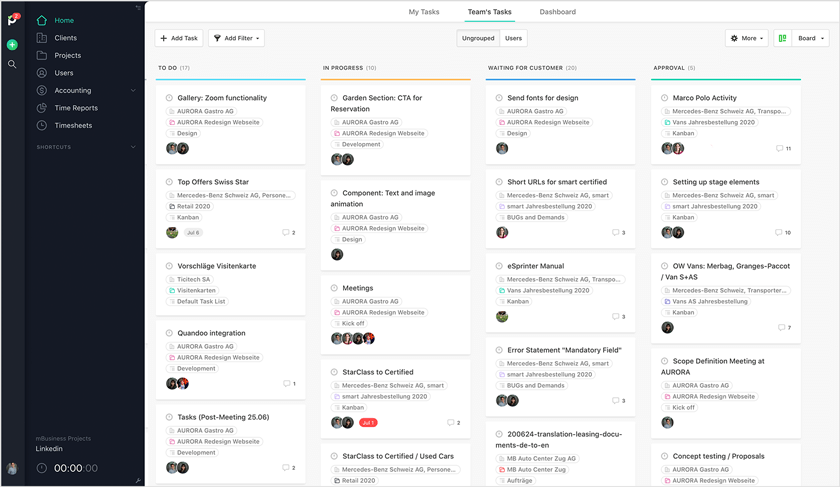 Due to its simplicity, the workflow can be easily explained to another person while ensuring adoption from the whole team. This results in more coherence and fewer misunderstandings.

Our employees are given the flexibility to work remotely even though we have offices in Zurich and Geneva. You can say that we were “Corona-ready” ready even before the crisis. Since everyone was already familiar with Paymo, explaining the process was not that difficult. We just had to make sure we all knew, understood, and followed it as defined. We also try to avoid as many deviations as possible such as internally communicating through email or Whatsapp. This way, we can ensure that everything is documented properly in one place.

Being able to roll out more than 100 multilingual websites is no small feat. This level of execution was due in part to well-defined workflows but also to Paymo’s time tracking features.

Mischa admits to running time reports frequently, considering how easy it is to structure them after client, month, year or project, and export them in text and chart formats. This helps him evaluate his team’s performance and see whether projects are on budget or not.

As for his team, they’re more adept at the collaboration part: adding comments and sharing the most recent version of a document with one another to keep all updates in one place. The Google Calendar integration also proves useful in exporting task deadlines on one’s own calendar, organizing and delivering them on time.

This doesn’t mean that they haven’t come across other project management tools in the past. It’s just that being able to replicate real-life processes with speed is much more valuable:

Over the course of working with our customers, we came across several other project management tools (Jira, Asana, Wekan), but we never had any reasons to move on. We have always been content with Paymo because the tool continuously improves to stay competitive. Questions get answered quickly and comprehensively. Complaints are also taken seriously. The team is really friendly and motivated to help – and this is something that has not changed over the time I have been using Paymo.

As a company based in Switzerland, we can say Paymo is like the Swiss army knife among project management tools. 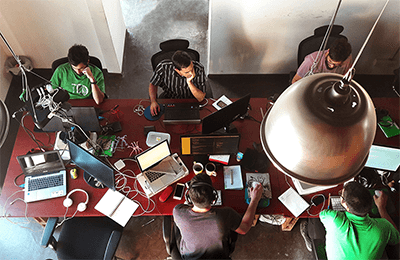